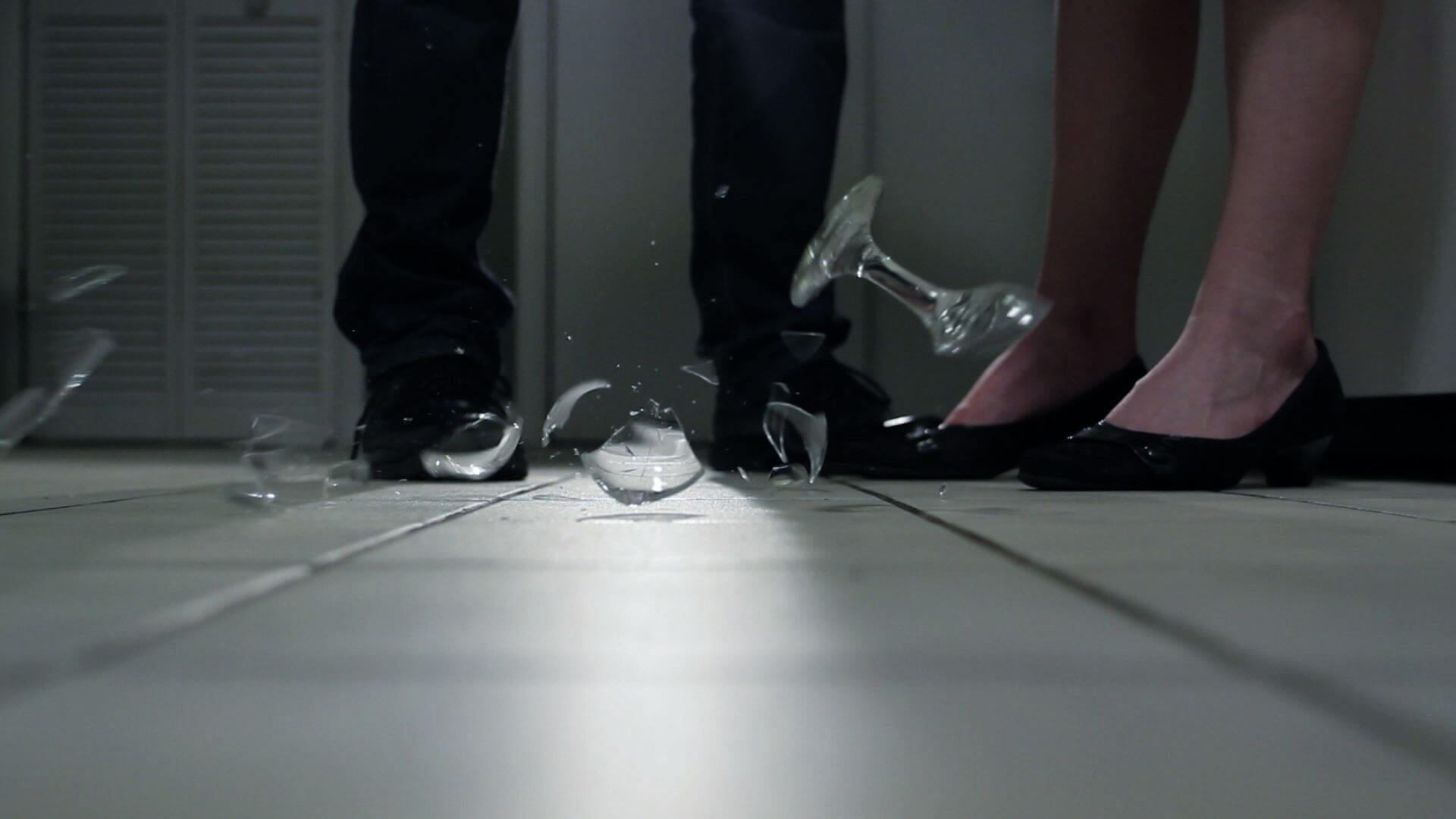 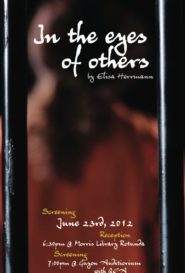 In The Eyes of Others

IN THE EYES OF OTHERS  is a short narrative film about a strong woman who becomes a victim of domestic violence.  This film tells the story of Amanda and Jack, a young couple in love. Signs of psychological abuse are present from the beginning of their relationship. After their marriage, the abuse becomes physical as well. Amanda devises a plan to escape the violent Jack, but the situation spins out of control.

This is my MFA thesis film, that took years of research to complete. Along with the film, I wrote a thesis paper called “Narratives of abuse: A glimpse into the lives of battered women and the making of the film, ‘In the Eyes of Others'”.

More on “In the Eyes of Others”