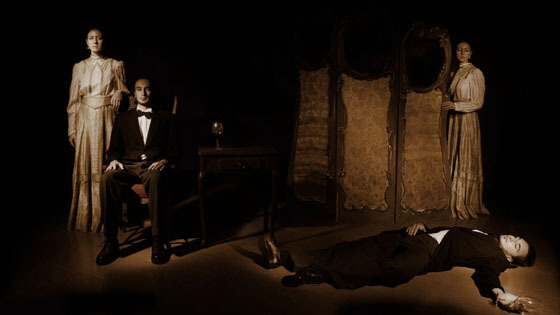 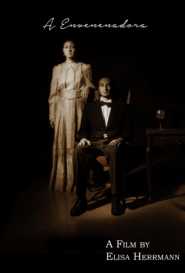 A ENVENENADORA is a photo/video experience that recreates the real story of Virginia Augusta da Silva, a Portuguese woman from the late 1800’s that was convicted for poisoning her husband. According to the newspaper article where I found this story, Virginia wanted to marry her rich lover, and this was the reason for the crime. Looking back at the way women were treated at the 19th century society in Portugal, it is possible to find reasons other than greed why Virginia would want to murder her husband. How guilty is Virginia, then? Well, that is for the viewer to further research and decide. Winner Best Experimental Film, 2015 Blaquefyre Independent Film Festival.