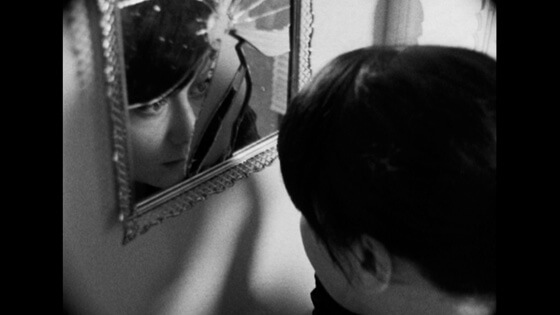 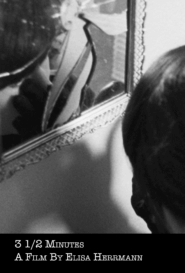 3 1/2 MINUTES is a short 16mm film shot in black and white and color. This experimental/narrative piece deals with the psychological universe of women. A woman enters in a house where things are broken and dirty; as she walks around, flashbacks of a colorful time makes us wonder what happened there. Strongly influenced by the experimental filmmaker Maya Deren and her most famous piece “Meshes of the Afternoon”, this film intrigues the audience, without giving away clues of what is real and what is not. Awarded for achievement in motion pictures and media arts in film editing in the 1st Annual SPC-TV Film and Television Awards, 2011.