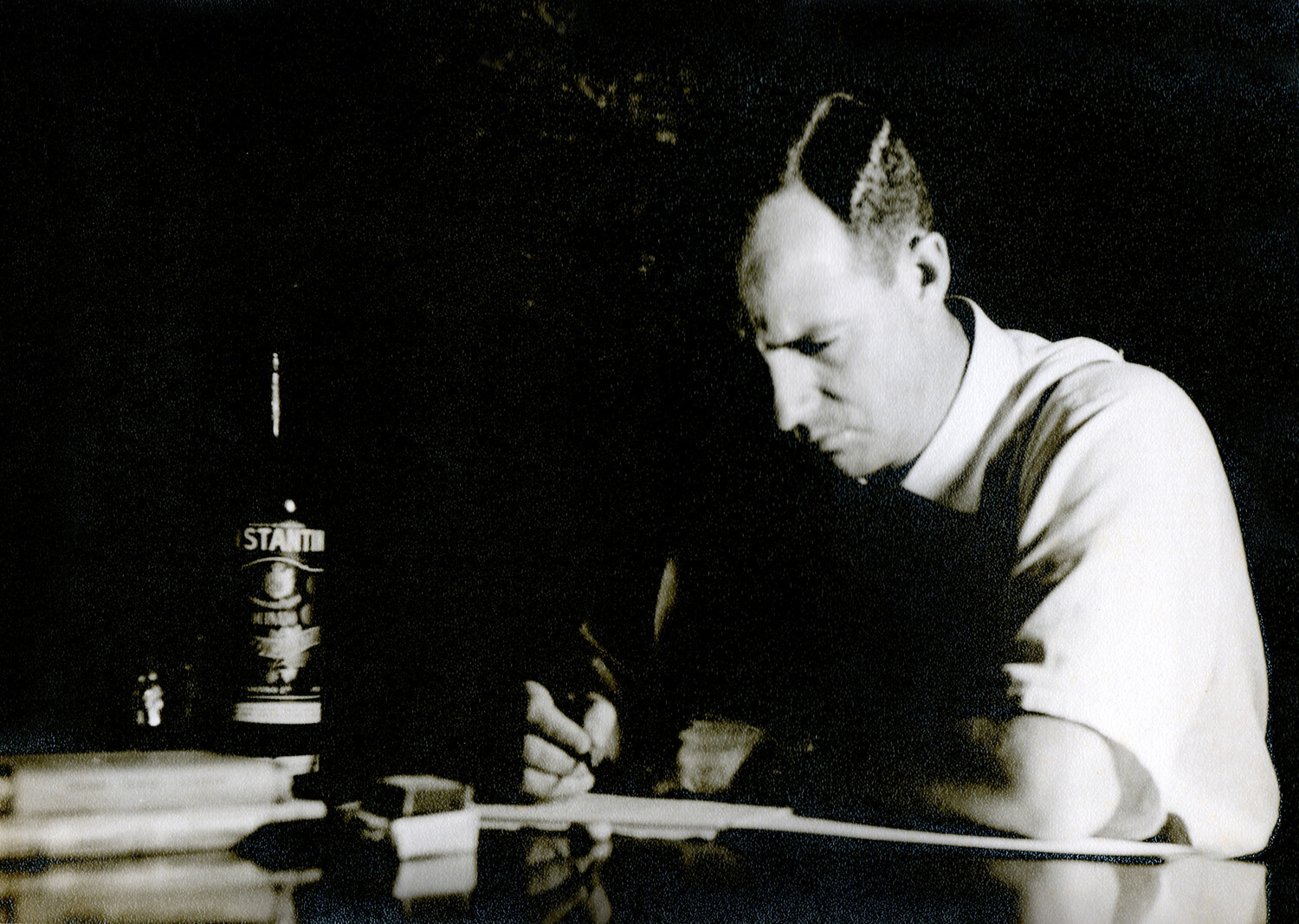 The documentary is in Portuguese, but subtitles are available in English, Spanish, and French.